IAHsummer2019 is the sixth edition of the architecture and urban regeneration international festival promoted by Archistart.
The festival has experimented with a new model for the fruition of an urban waterfront with micro-architecture interventions, with the aim to analyze models and possible solutions to activate underused urban spaces.
Young architects, designers, international graphic designers, led by tutors and partner firms, have lived an experience of network and interaction with the territory.
IAHsummer2019 festival was held from 1 to 7 August in San Cataldo and Lecce.
The festival was divided into 3 workshops: self-construction, architectural design, graphic design workshop.

→ Vai Oltre  (the beach) is the winning project of the Self Construction Competition promoted by Archistart SCC2019 and realized during the IAHsummer2019 Festival, and won by Julian Sillem. The beach lab was coordinated by Archistart Studio and Francesco Convertini.
→ LUMIA (the pier) installation investigated its relationship with the water and the sea, and the use of the pier as a natural extension of the public spaces of the waterfront. The pier project will be designed and coordinated by Grriz with Roberto Ubaldi
→ GRID[ ] (the waterfront) installation aimed to activate urban regeneration practices through a virtuous use of light as a means of activation and enhancement of public spaces. The developed project had to dialogue with the space, the community and the events that took place on the seafront. The installation was designed and coordinated by Archistart Studio, with the support of team member Tommaso Santoro Cayro (recently Lumen Social Light project manager for Matera 2019), the contribution of the historic Fratelli Parisi Luminarie company and the support of the graphics workshop “where are you from”

The architectural design workshop focused on the regeneration of San Cataldo ‘Ostello del Sole’ hostel: turned it into a community hub near the sea, as a community lighthouse and a space for cultural and recreational activities, as the capital of the entire urban regeneration process of the coast.

↓ all the projects at the bottom ↓

The workshop “Where are you from?” developed the visual identity of the IAHsummer2019 festival starting from its own identity features and those of the host territory, the city of San Cataldo, Lecce.
The graphic design workshop participants analyzed and de-structured some of the graphic elements typical of the flags of their native countries, combining them with iconographic elements typical of San Cataldo.

under the patronage of and co-financed by

under the patronage of 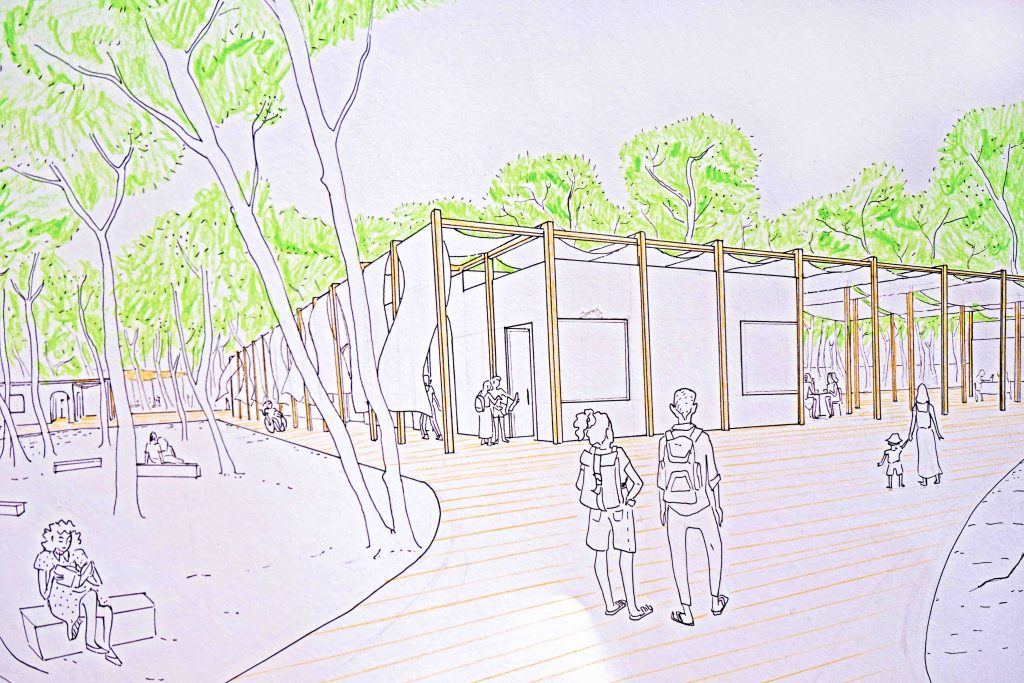 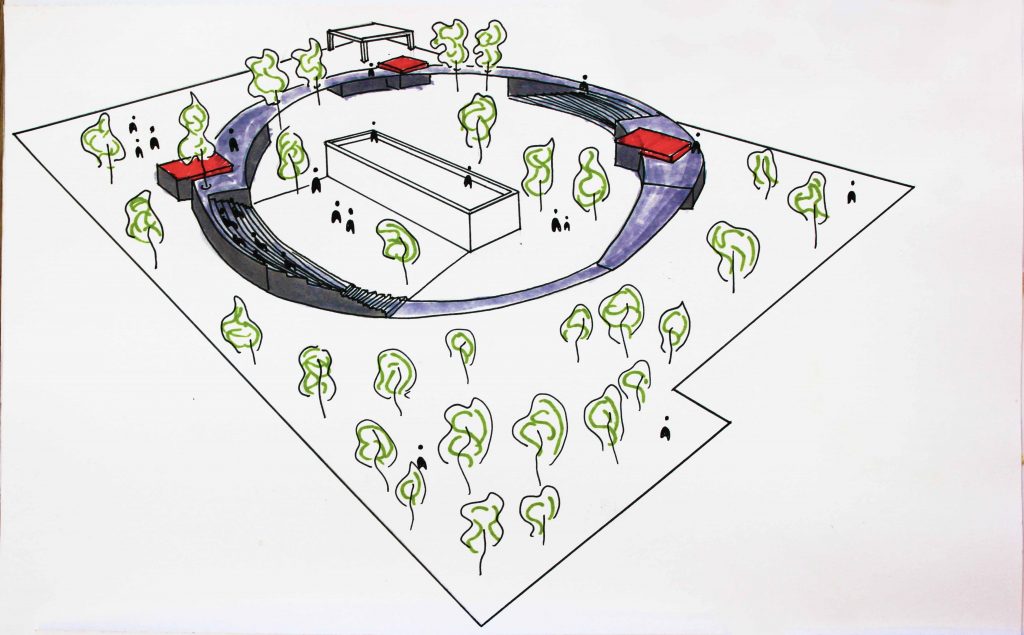 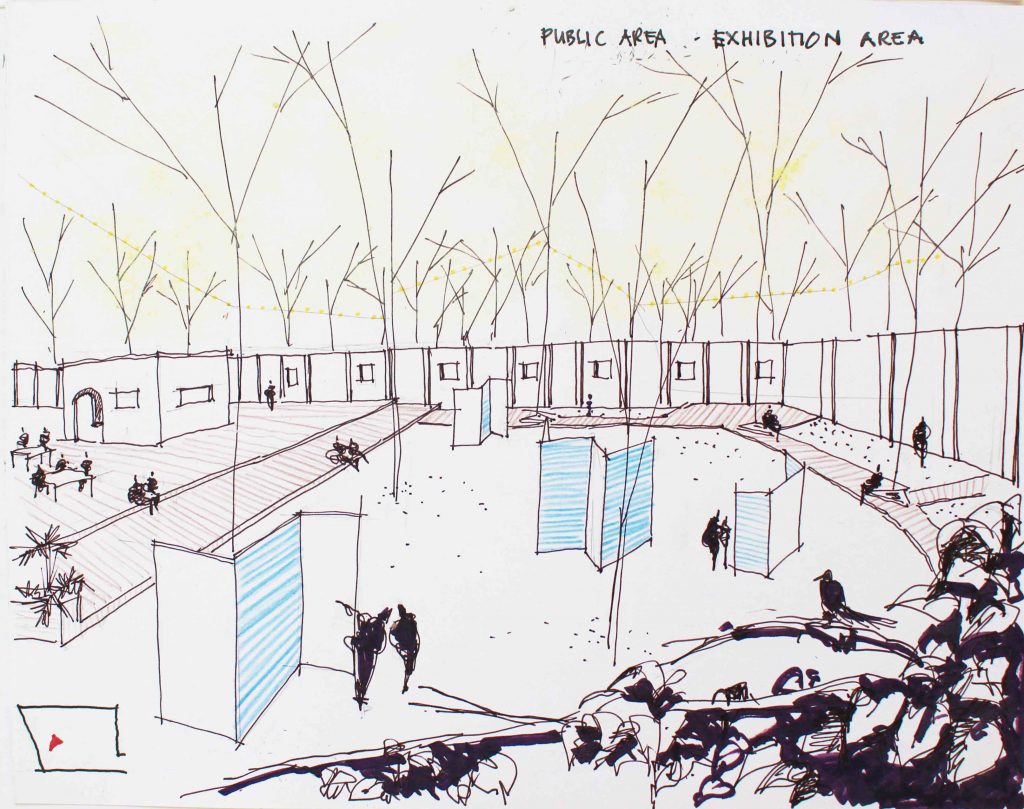 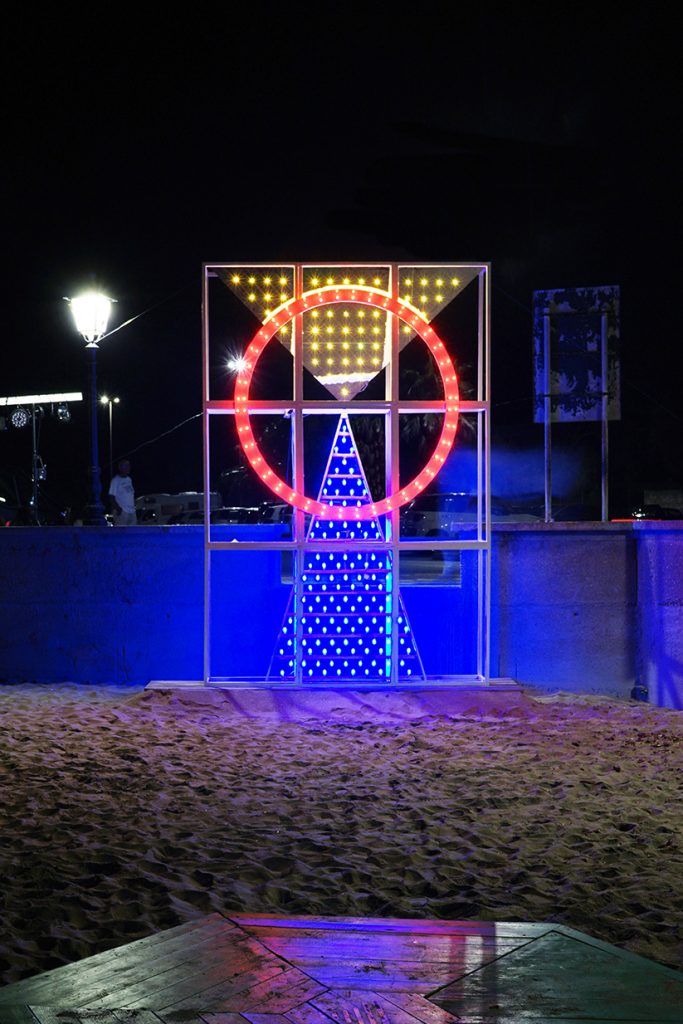 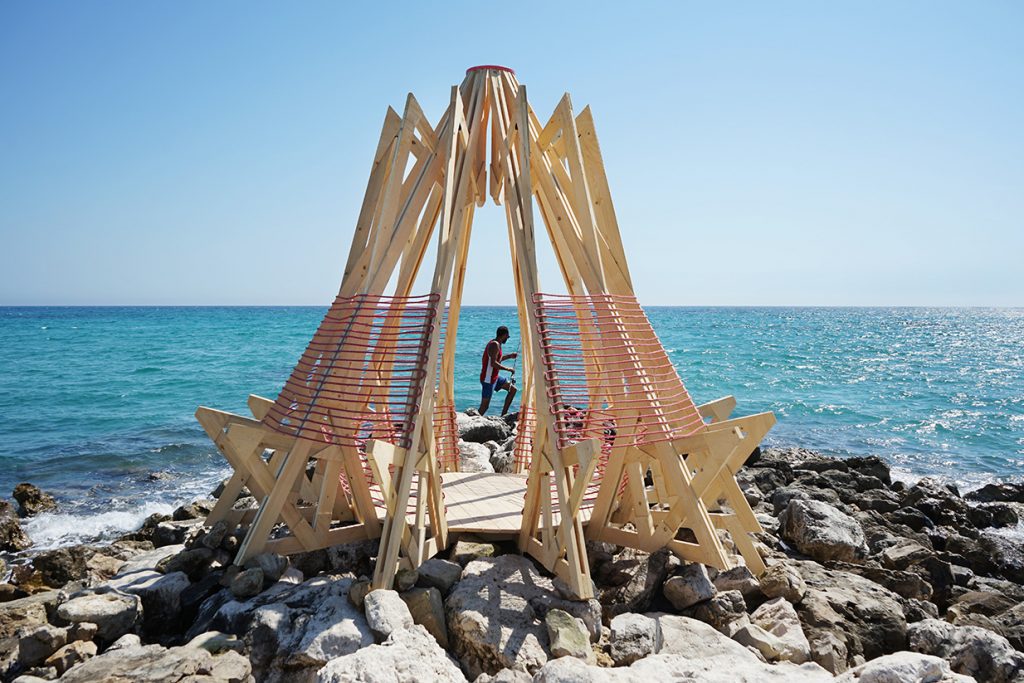 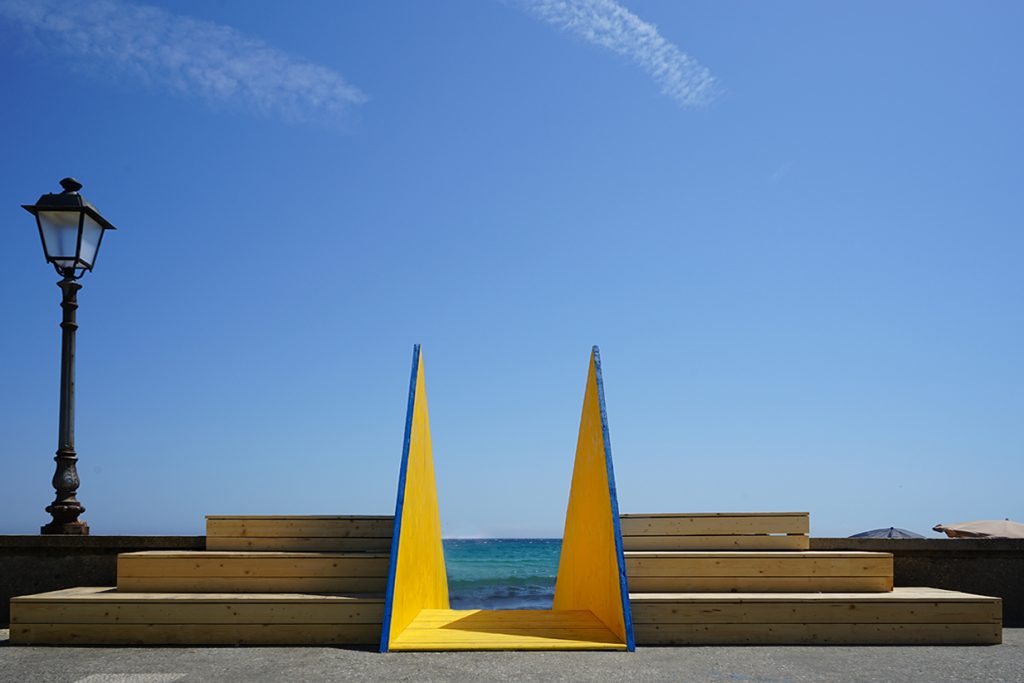 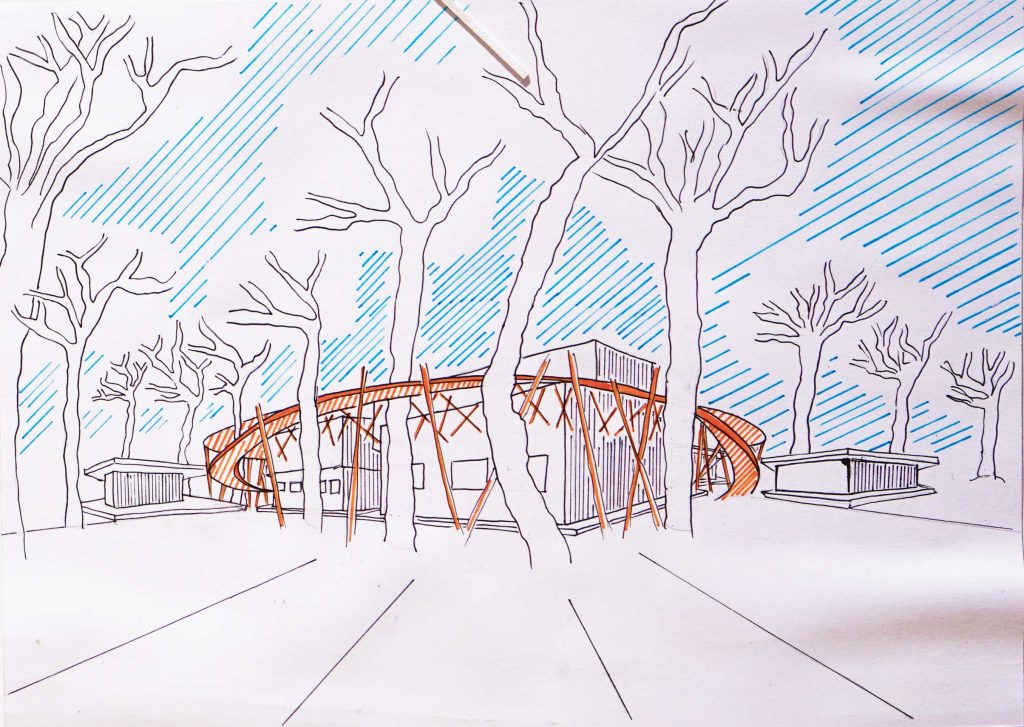 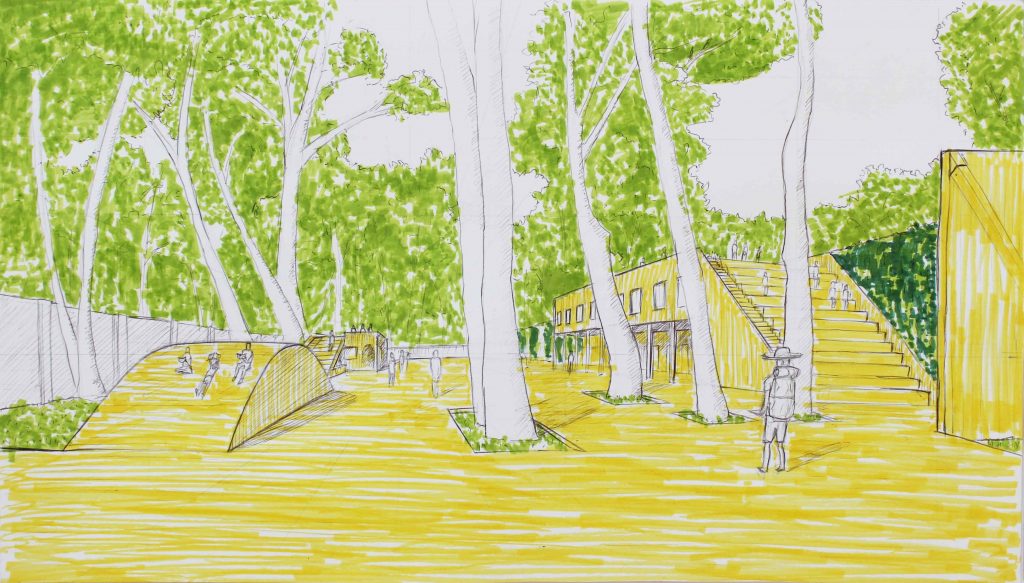