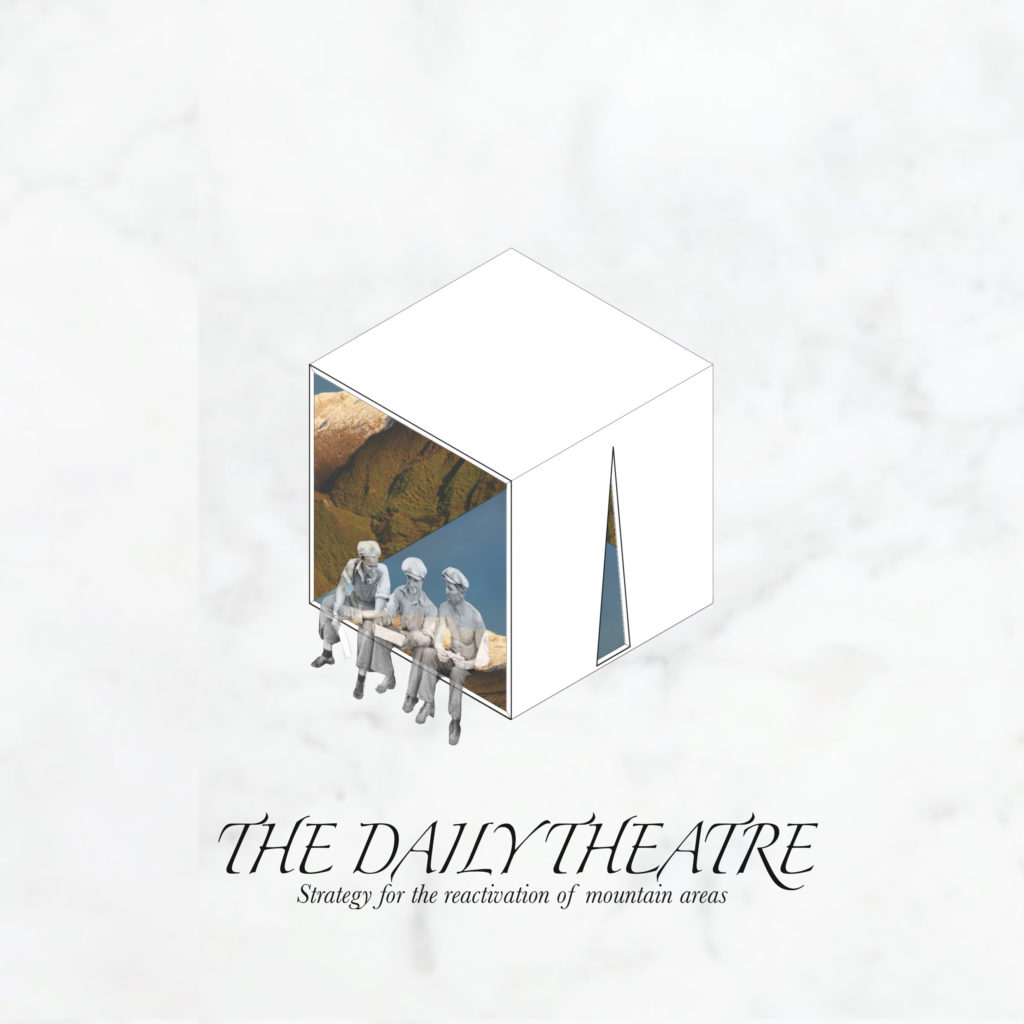 Strategy for the reactivation of mountain areas

The project analyzes the Valsassina area, focusing on mountain communities currently characterized by a marked depopulation and isolation phenomenon. Among these communities the municipality of Pasturo is selected for its identity and for the broad extent of the historic center. The main purpose of the project is to extend the method to all the historical centers, to guarantee their reactivation and regeneration. This methodology can be inferred from the identification of the criticalities and potentialities of the site. The phenomena of abandonment and aging of the population is followed by a crystallization of the urban fabric. It’s contextual to the re-appropriation of the streets by citizens and the resulting spaces along the same that become “theater” of the everyday life. The longitudinal dimension of the historical center determines a condition of closure, but the wealth of doors and gates guarantees an element of architectural quality and a boost to the interaction between the public dimension of the street and the privacy of the private spaces of the courtyards. The conformation of the historical center encourages a wide view towards the valley at the expense of a scarce perception of the mountain side, however the network of natural connections (water courses) and artificial ones (roads and mule tracks) gives the possibility to expand the natural landscape in the urban dimension and vice versa to establish an interaction between them.

The transposition of the architectural typology of the theater translates into the unitary conception of the street and the public space; along the urban scene the salient features of the historic center are experienced and, through the passage from one room to another, the viewer is guided towards the real Theater. The proposed interventions, set on different scales and according to a conservative approach, aim at rehabilitating historic buildings that claim to be reawakened and reactivated; to the recovery and redesign of waiting and forgotten spaces; to the enhancement of the existing heritage and to the integration of equipment and spaces for the community. 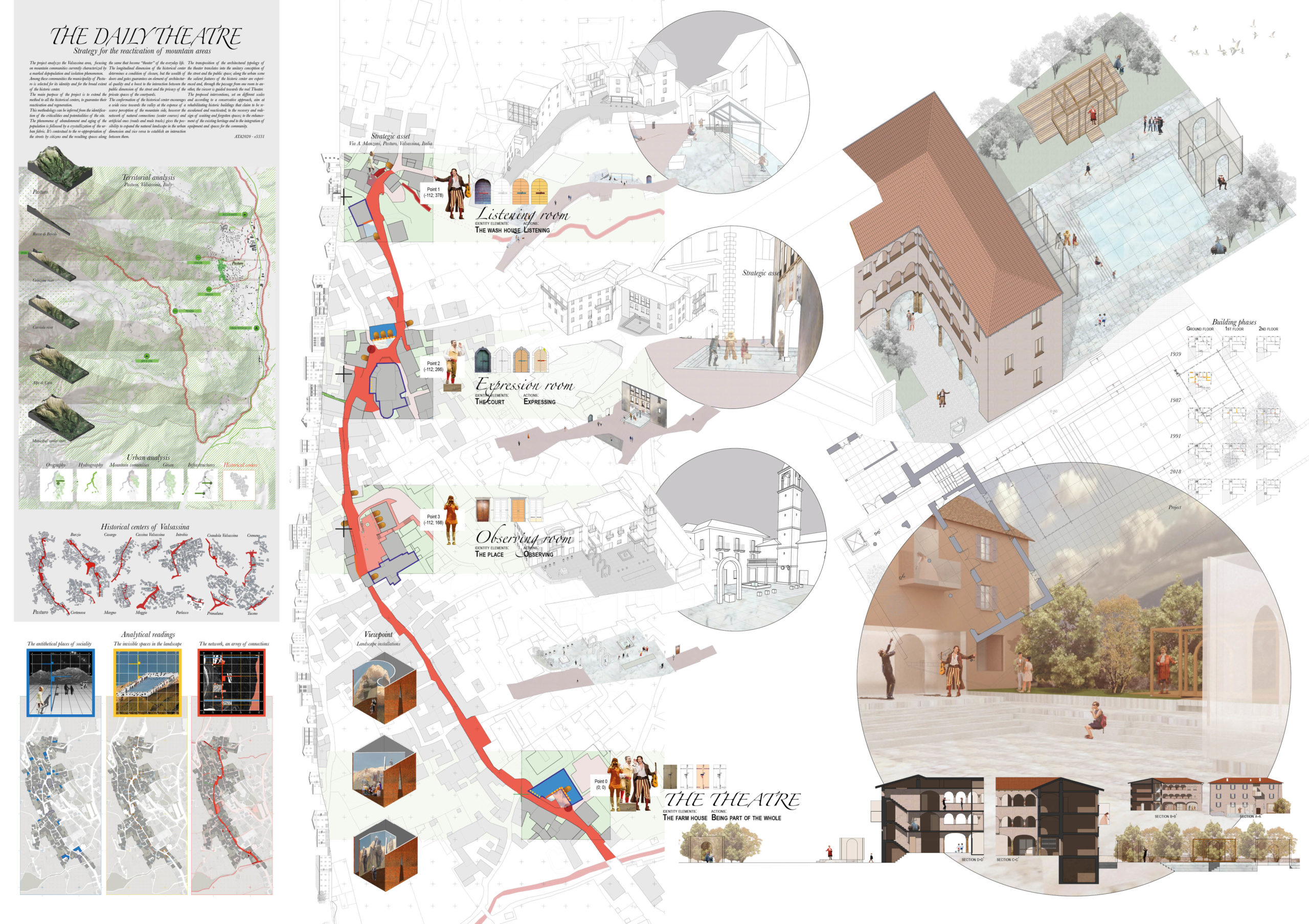