Self Construction Competition is back: the contest for the design of an urban installation to be built within DIY techniques (self-construction) that gives you the chance to see your idea actually realized.

After the success of the first two initiatives, in 2015 and 2016, when a total of three projects were realized at the hostel “Ostello del Sole” in San Cataldo – Lecce during the international architecture workshops IAHsummer15 and IAHsummer16, for 2018 edition the installation object of the competition will characterize the boardwalk and the urban waterfront just outside the hostel.

The theme of 2018 edition of the Self-Construction Competition was the design of a street furniture installation for the urban waterfront of S.Cataldo.

The project idea has studied an installation that overcomes the current standard supplies and that proposes characteristic elements for the reference context. A bench, a trash can, a rack, a planter for the integration of vegetation, a chaise lounge. The competition asked to combine such elements and further suggestions for the use of the public space into a comprehensive urban landscape project that may become a benchmark and a replicable best practice for the regeneration of other urban waterfronts.

The installation was realized during the self-construction workshop of IAHsummer18, the festival of creativity and urban regeneration promoted by Archistart.  All the photos of the project realized > Sitting-on

The self-construction workshop was developed by  SUDH studio.

SUHD is an organization that deals with sustainable and eco-friendly design, interior design and urban regeneration, experimenting participatory methods and processes.
The team has a long story of collaborations and activities in the field of self-construction and self-recovery, practices that, associated with design & architecture and experienced through meetings, workshops, have constituted an opportunity for exchange and continuous dialogue with the local, national and international environments. 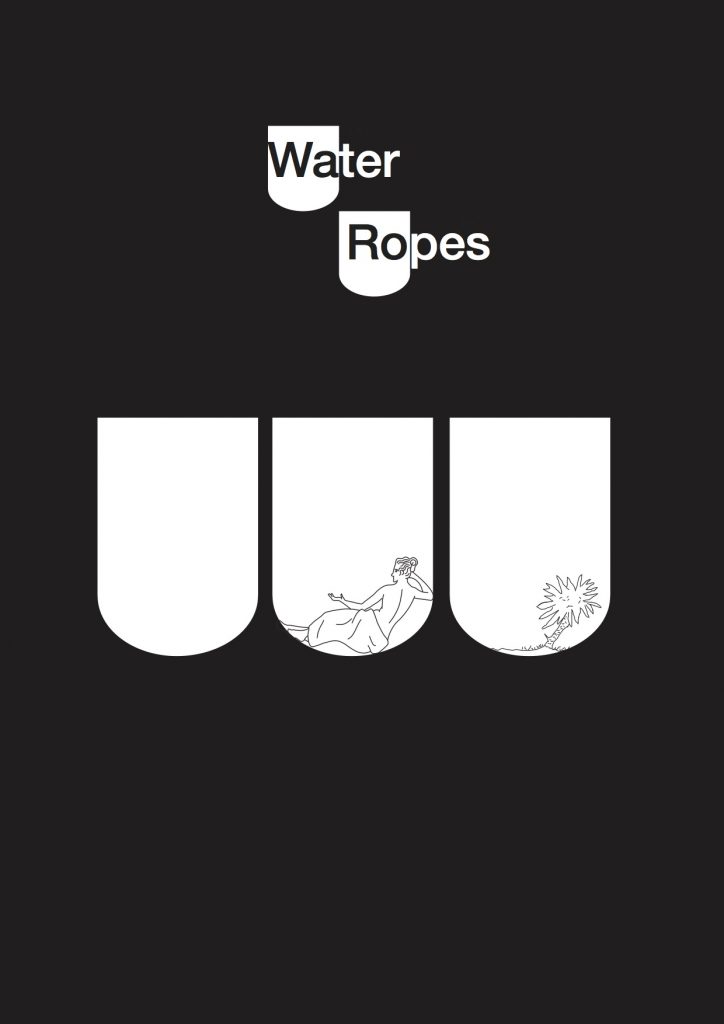 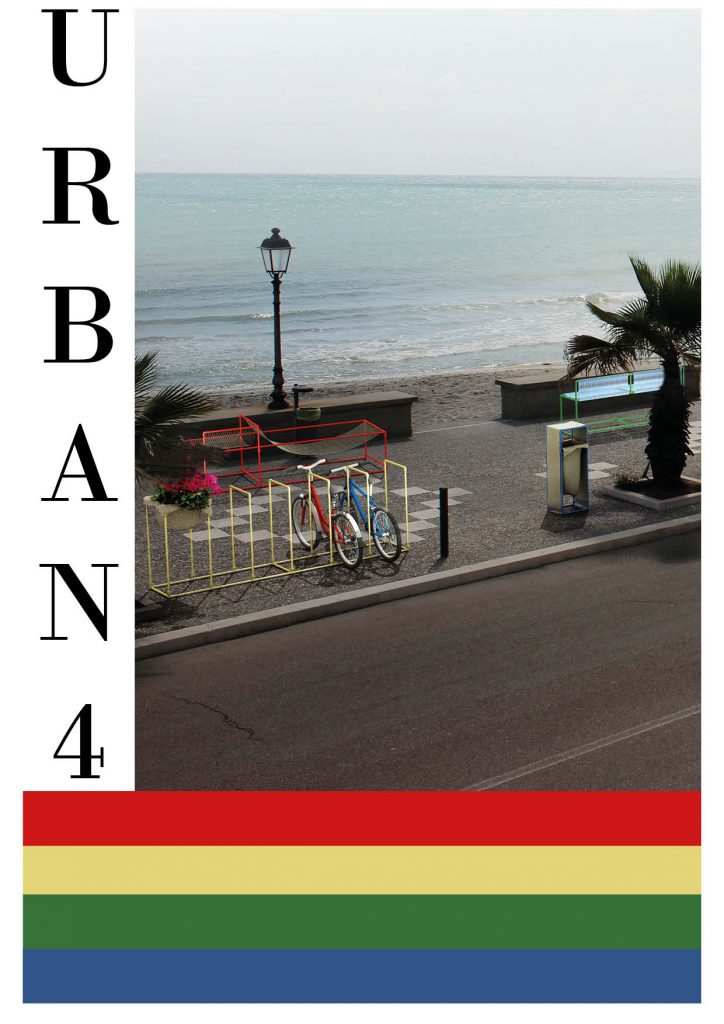 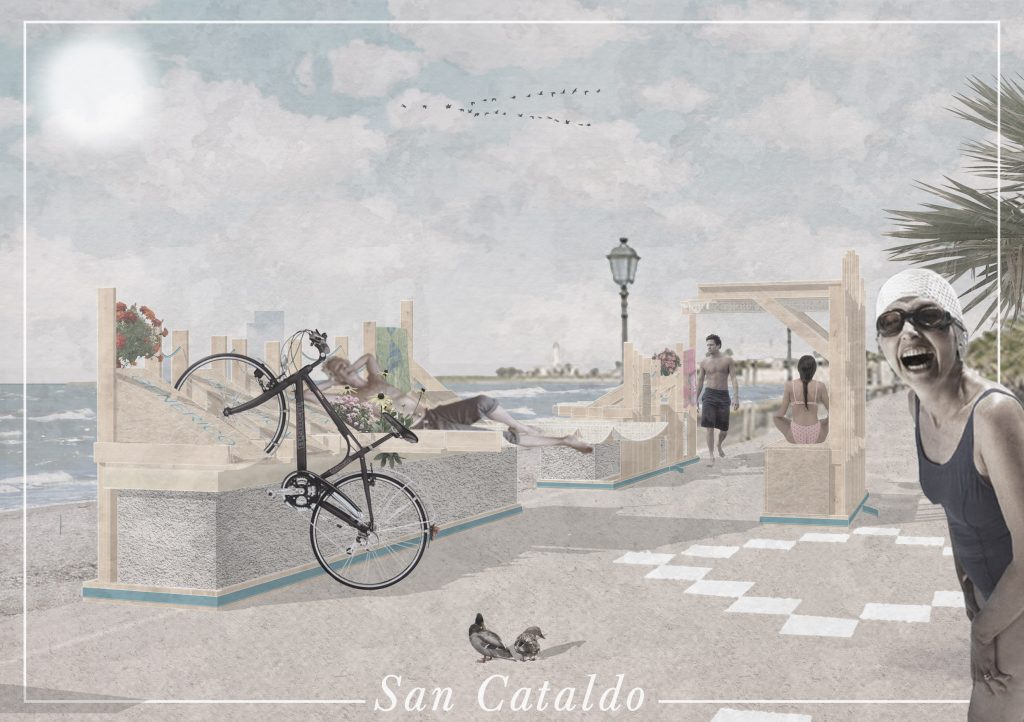 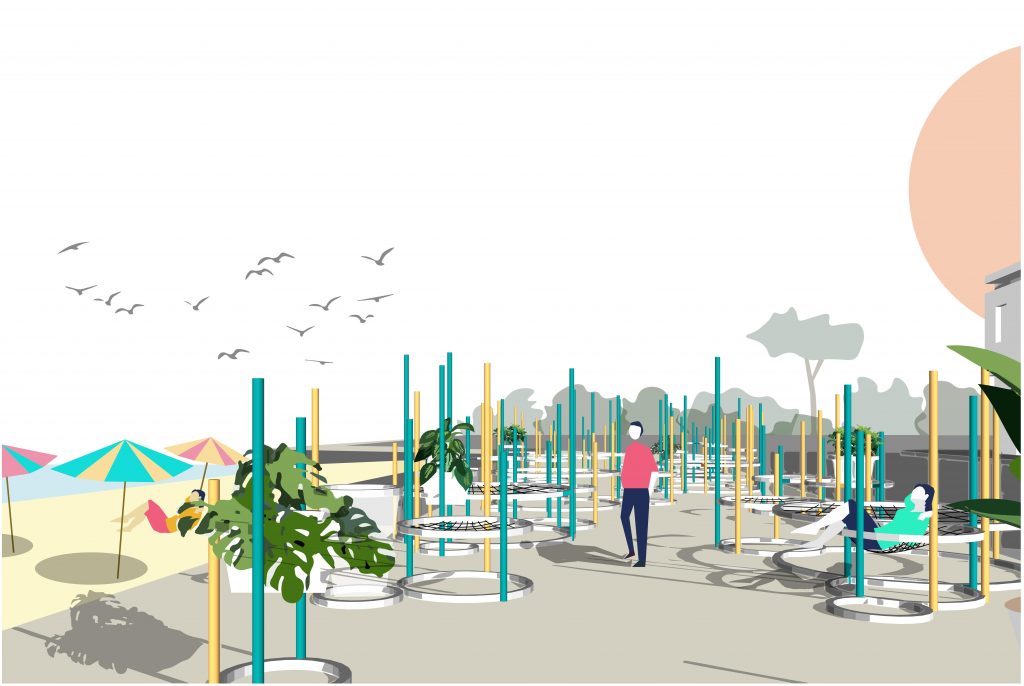 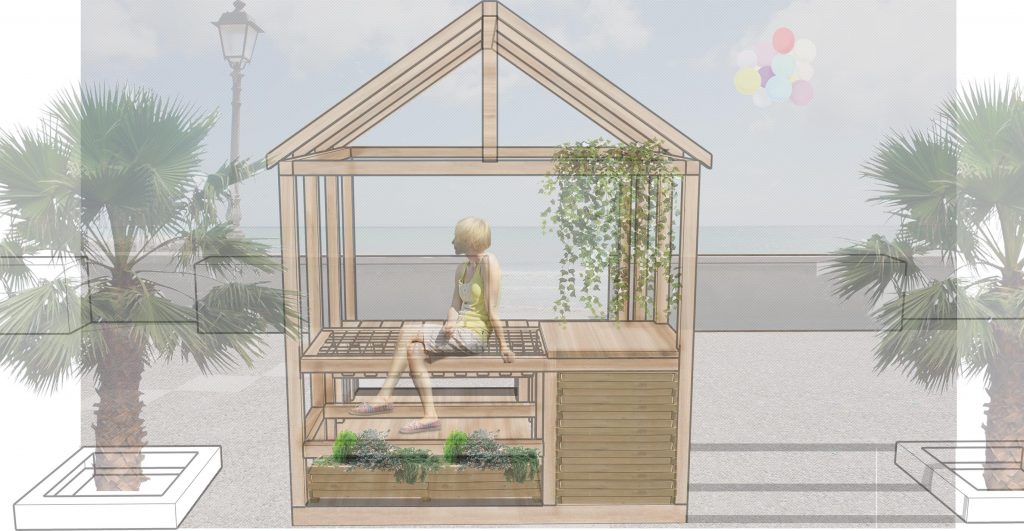 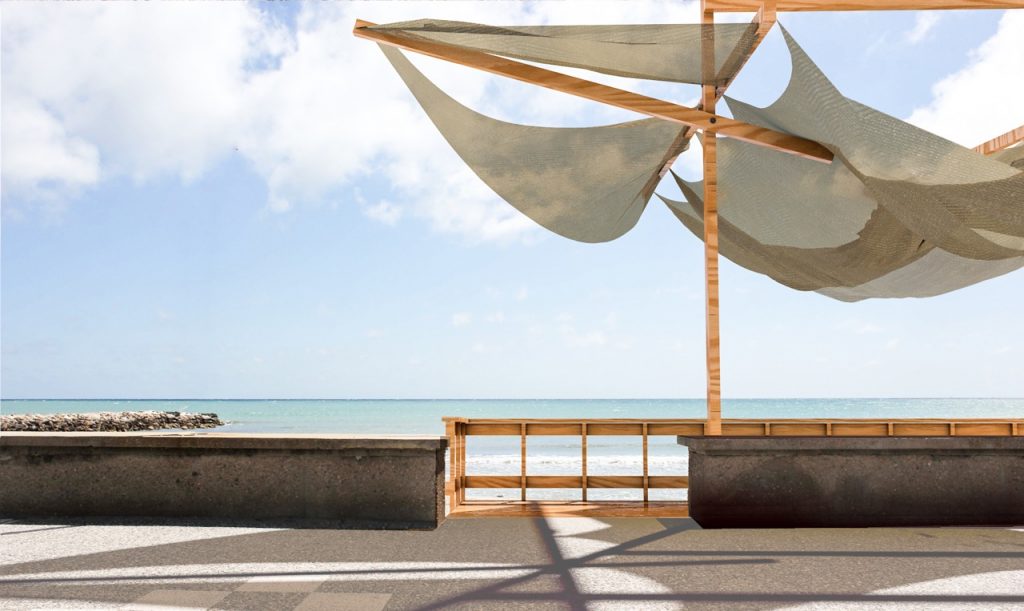 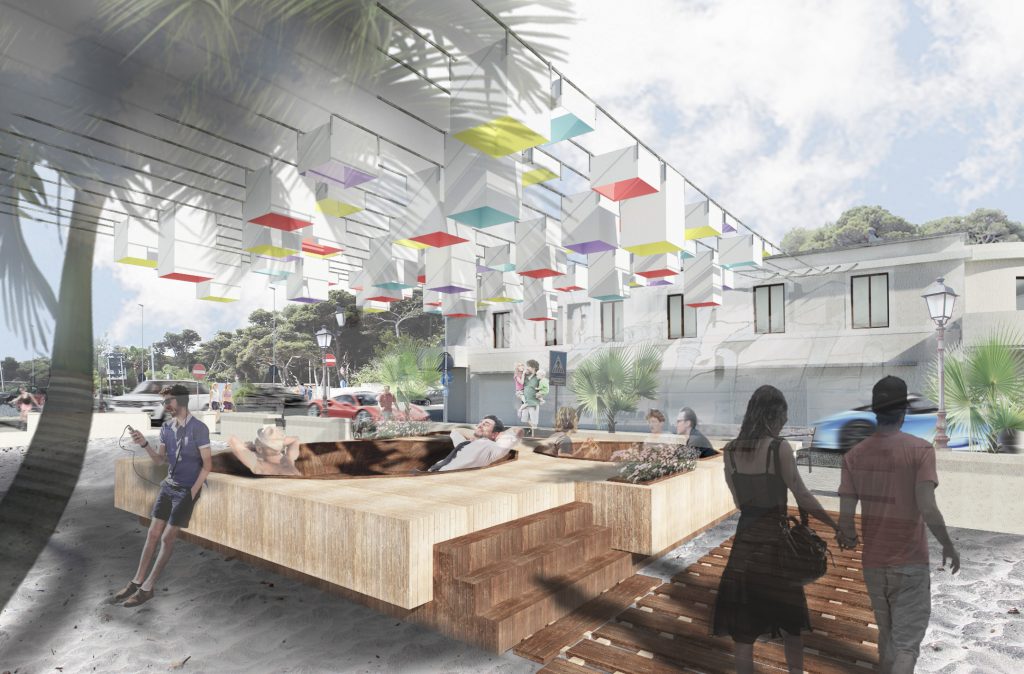 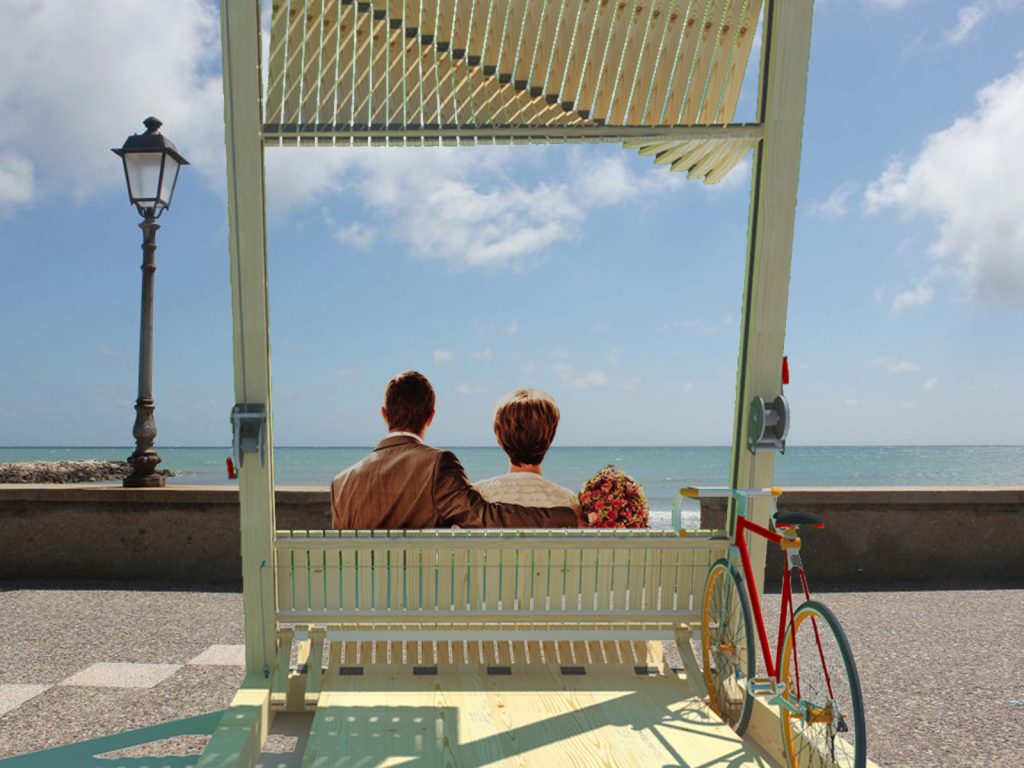 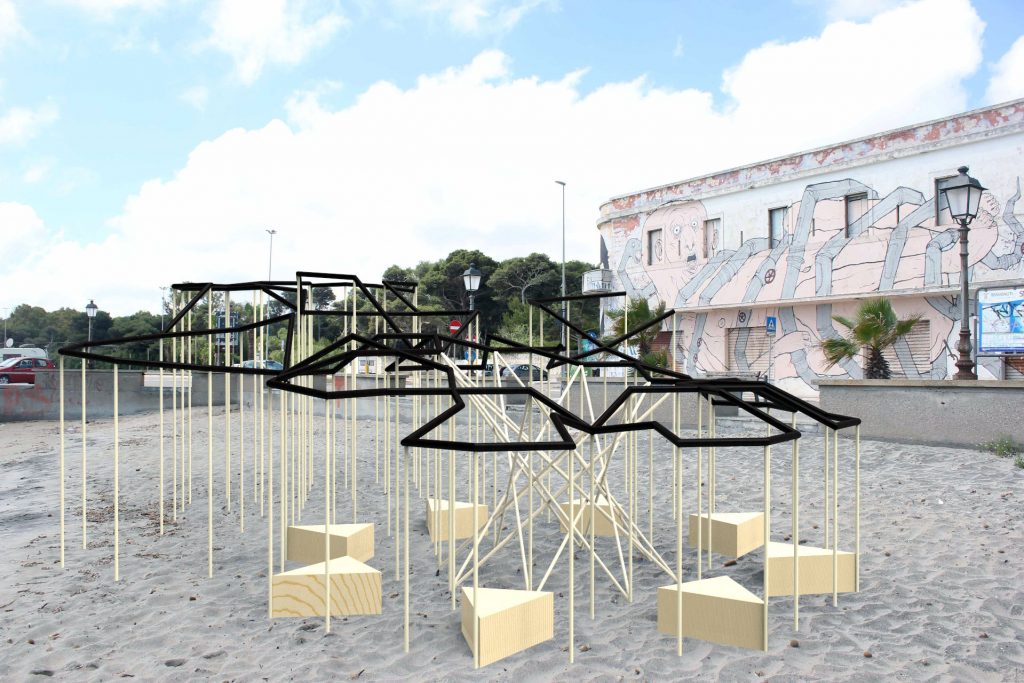