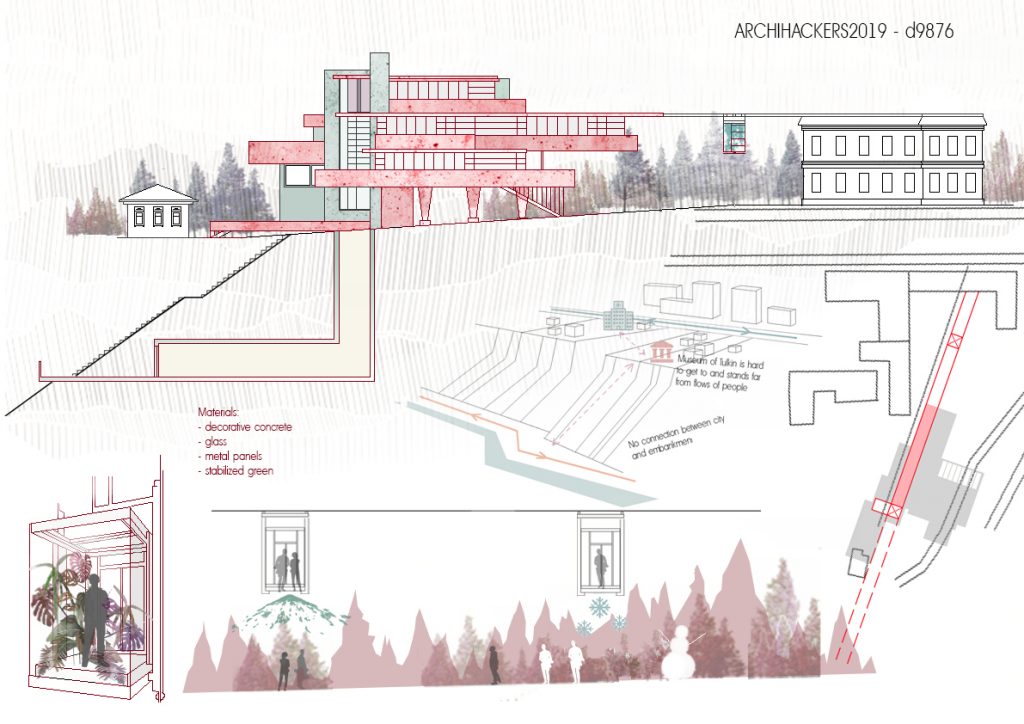 We chose the Frank Lloyd Wright building “Fallingwater” for our work and placed it on the southern slope of the city of Ufa. We have integrated it into the new environment ,thus solving not only local(building problems) but also global (slope problems) problems.
The house was made a multifunctional public space and it was used to connect two historical buildings.Also increased the attractiveness of the Museum Tyulkin. Some of its parts have become observation platforms and a green Elevatorthe . Elevator is a vertical-horizontal communication on the slope. It’s a moving green island which sprays water in summer and snow in winter.The flow of people creates the very “waterfall” 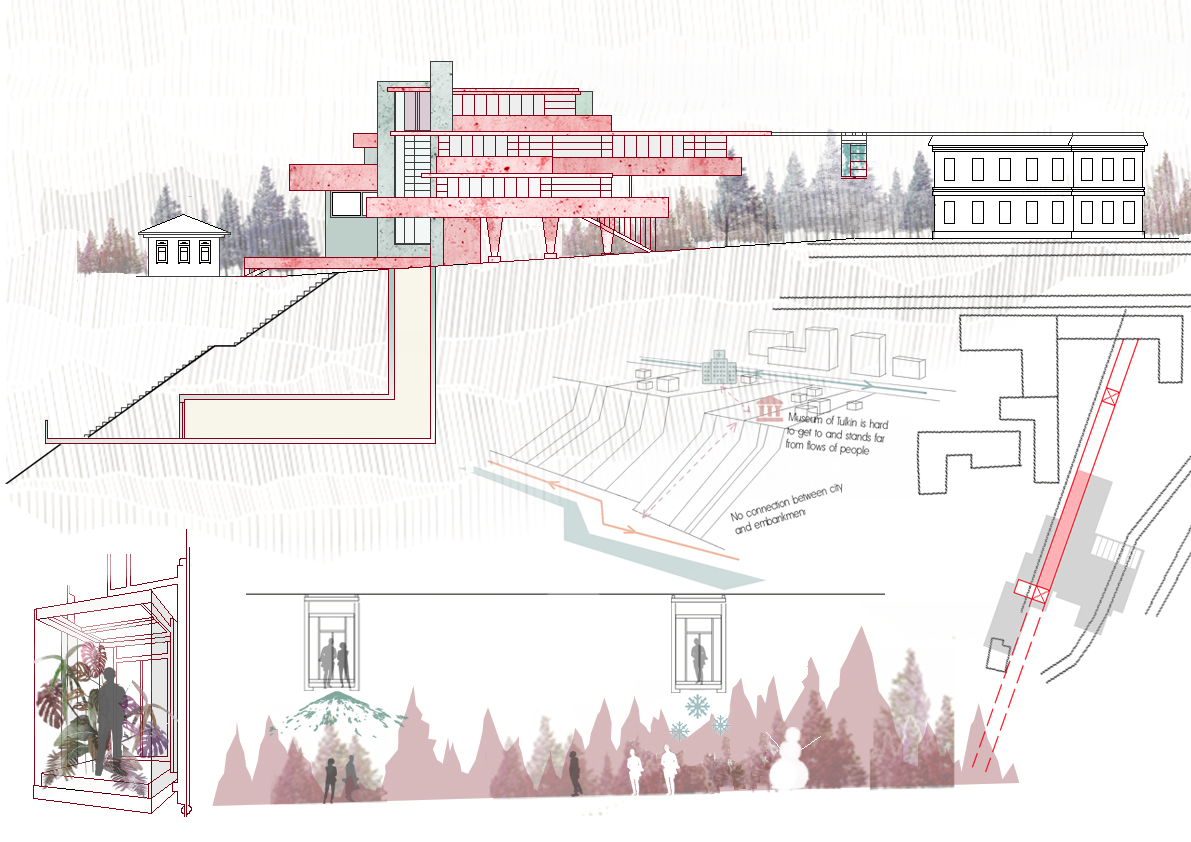 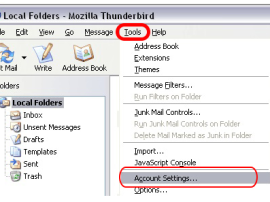 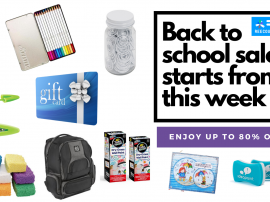 Big buys, bigger savings at the back to school sale only at Reecoupons Conservation, Self Construction, Technical details