The cathedral of citizenship 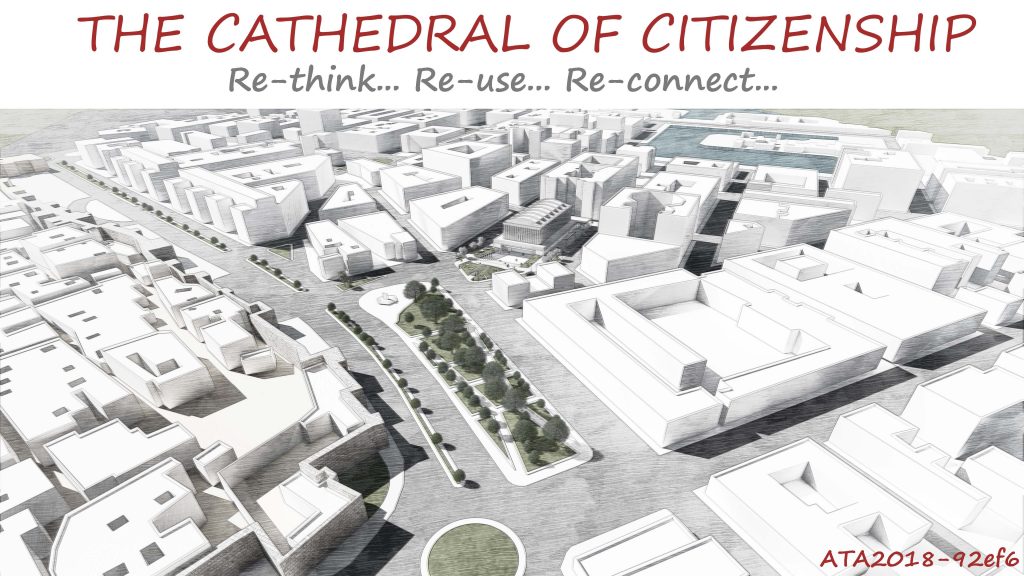 This project is an invitation to re-think the city by re-thinking its built heritage: re-think it as an identity and cultural asset for the city but most importantly for its citizens.
In this era of globalization and loss of identity,it has become essential to “Re” think the cities by putting at the heart of this reflection their citizens and therefore the need to think of the built heritage as an identity asset that can be re-thought, re-created and re-used to re-connect the city with its citizens, giving it a unique new identity and a symbolic image of the modern era that does not cut with the past. 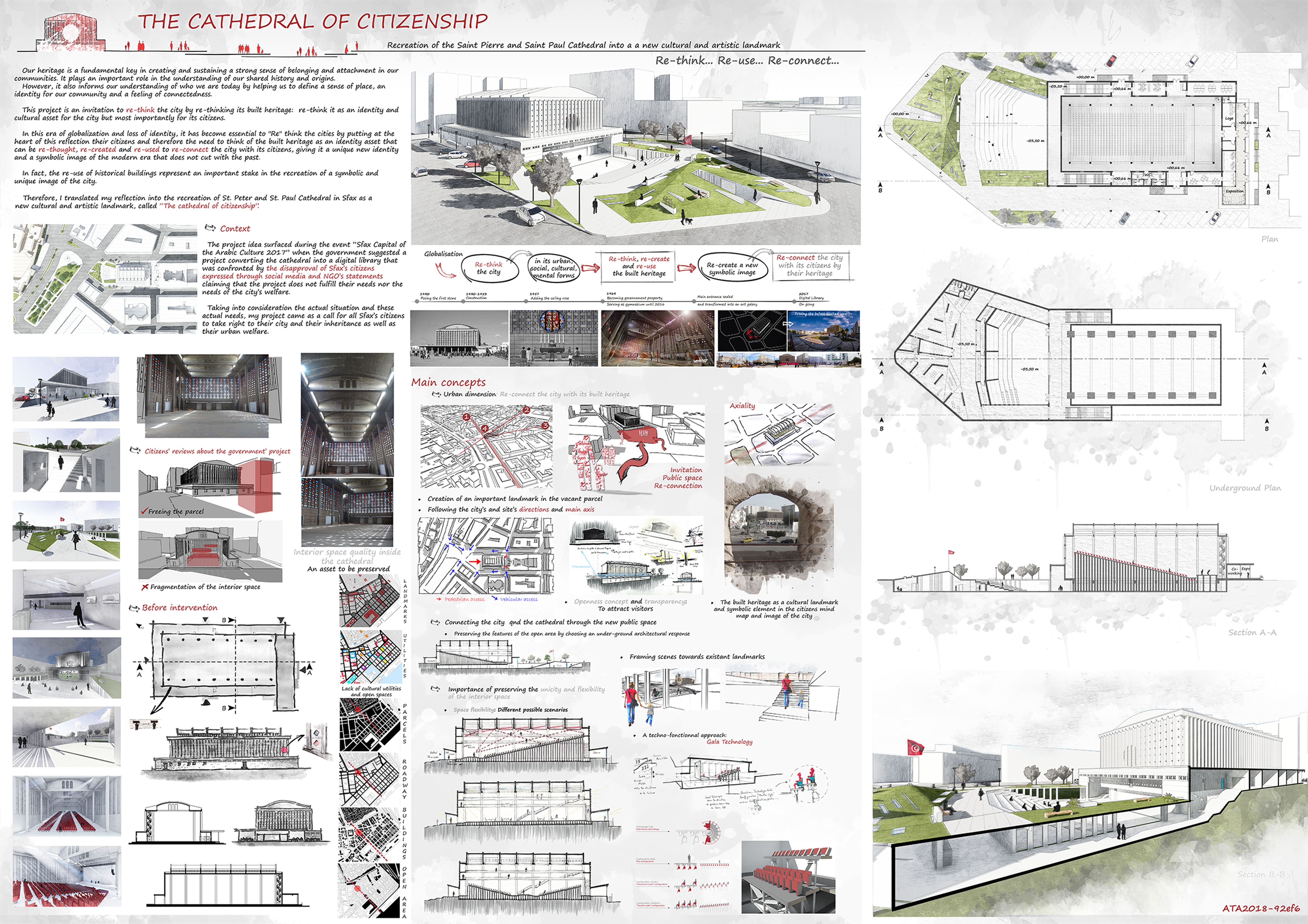